In its first of two instalments, the cookbook will offer insight on the brand’s culinary partners that share an enticing menu of recipes robust with exotic flavours of the Eastern and Australasia regions. Each recipe has been enjoyed during past Lexus events.

In order to realise this cookbook, Lexus enlisted the expertise of writer and editor Joshua David Stein, a James Beard Award nominated author whose work has appeared in the Best American Food Writing and a former restaurant critic for the Village Voice and New York Observer. 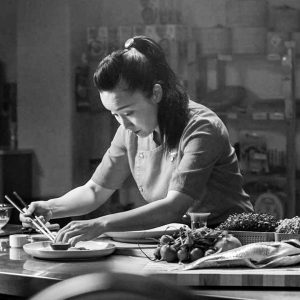 “I am proud to be included in the first instalment of this cookbook,” expressed Nomura. “My history with Lexus is long, and as a kid I had a family member that actually worked for Lexus building vehicles in the factory. I love the focus on attention to detail and craftsmanship that Lexus as a brand holds at its core. I strive for this in all recipes I create, and present to my diners.”

The elevation of food into a culinary art is fundamentally human and in its detailed execution, comprises an evolved level of craft. This thoughtful detail and craftsmanship are the cultural pillars that underpin the Lexus brand. Whether a novice or expert in the role of culinary architect, the first collection of eight delectable recipes are arranged as a menu for a multi-course meal that involves a range of difficulty levels and can be mastered in the comfort of one’s home. 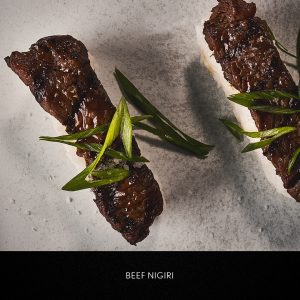 “We are delighted to have one of our ambassador’s feature in our first global cookbook. Sachie truly embodies all our foundational brand pillars with her exceptional attention to detail, and amazing hospitality or omotenashi – Lexus’ unique focus on amazing hospitality,” said Andrew Davis, Lexus New Zealand General Manager of Marketing.

“Culinary Perspectives enables Lexus to connect with our audience on a topic that is of deep personal interest to them, while recognising some of the world’s most talented craftspeople in the culinary space. We hope our audience will embrace this opportunity to explore their own culinary experience.” 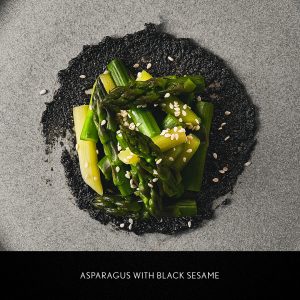 The first of two main dishes on the menu is created by Nomura. Born in Aichi, Japan but based in New Zealand for the last twenty years, Nomura is both a culinary educator and an ambassador for washoku (traditional Japanese cuisine). Her main dish, Beef Nigiri, offers an “East meets West” twist by using charbroiled beef rather than the traditional high-grade raw fish. The dish is accompanied by her Asparagus with Black Sesame recipe.

With the launch of Culinary Perspectives, Lexus hopes that the stories and thoughtfulness behind each chef’s approach to their recipe inspired by ingredients, geography and culture will reinforce the value of creativity, curiosity and exploration with its audience.

BentoBox, an app developer which creates mobile-compatible websites for restaurants, has raised $16.4 million in funding. CEO Krystle Mobayeni said that the new money…