The newly-released Saint Clair Dawn 2012 is the brand’s first-ever méthode traditionelle style wine, made from premium Pinot Noir and Chardonnay grapes using the traditional method of production, disgorged with 35 months ageing on lees. The winery estate has been owned by Neal and Judy Ibbotson since 1978, and this wine was named after Neal Ibbotson’s mother, who turned 100 in 2014, as a celebration of her positivity, generosity and uncompromising values. Today, the matriarch of Saint Clair continues to live on her own in Dunedin, and still enjoys drinking wine and celebrate life at weekly gatherings with friends and neighbours. The product is selling at a recommended retail price of $49. 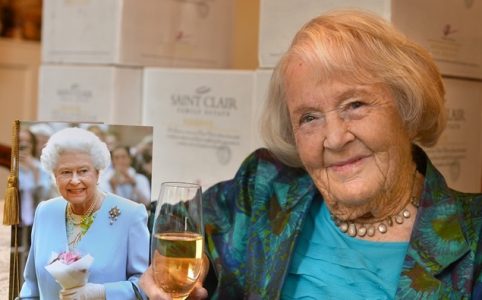