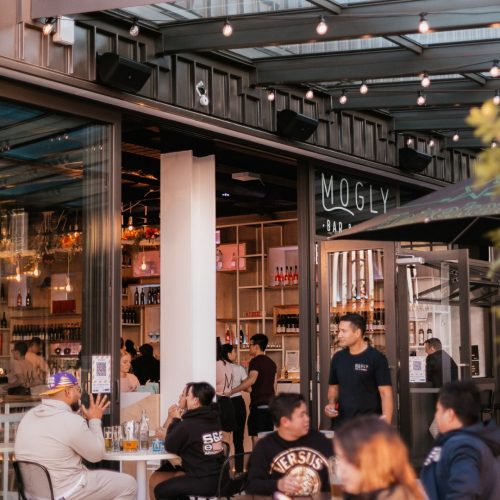 So much more than just a shopping centre. Ormiston Town Centre has been designed for community and convenience, relaxing, and getting stuff done, entertainment and easy living. 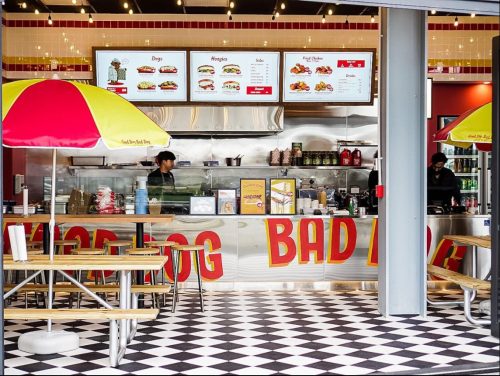 “We’ve had some great feedback from the Ormiston community and wider public about the hidden gems at Ormiston Town Centre,” said Monique Matthews, marketing manager of the shopping centre.

“With most of our food and beverage outlets now open, August felt like the right time to shout about it.”

As the country wakes up on day six of Alert Level 4 lockdown, the Ministry of Health has released more places of interest including…