Italian-inspired eatery Amano has been named the Cult Icon of the Year in the first-ever Cult Icon Awards.

The popular venue beat more than 120 finalists across 10 categories in the inaugural awards run by hospitality recommendations and reservation site, Dish Cult. These awards are significant as they are judged by the most important critics of all – customers.

Diners voted for their favourite places across 10 categories – ranging from Cult favourite Dish, Dessert to Die For and the Hottest new opening. The judging panel, made up of Dish Cult New Zealand editor Grace Noles and two Auckland-based food reviewers, then determined the ultimate “Cult Icon of the Year” from the 10 category winners.

The public chose Amano as the Café We Love from a shortlist of 14 places around Tāmaki Makaurau Auckland. Other category winners included Soul in the Viaduct for Classic Kiwi Service, Duck Island in Ponsonby for Dessert to Die For, and Best Ugly Bagel’s King Salmon Bagel was the Cult Favourite Dish. 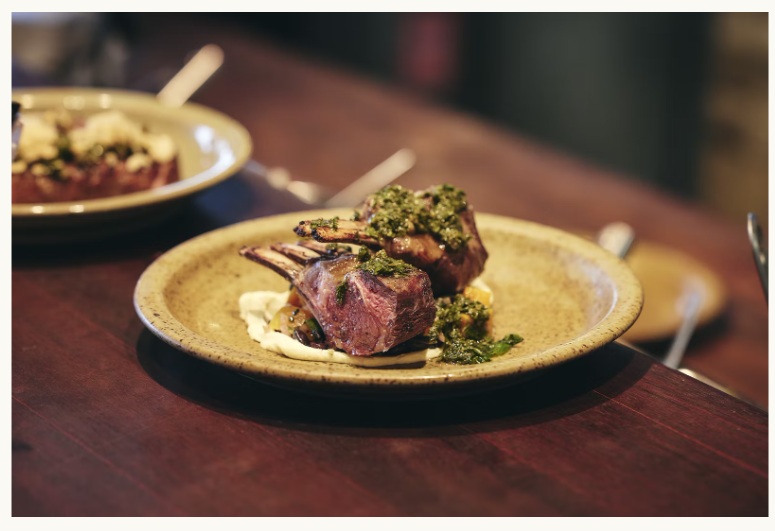 “We hope the awards drive customers to Amano, and all the other finalists. These awards create a go-to list of the best places to eat and drink, a valuable tool for diners across not only the city, but travellers from around New Zealand and the world.”

The category that received the most votes was Ones to Watch: Hottest New Opening – won by Lucky 8 in Ponsonby. There were accolades for city fringe haunts too. Kiss Kiss Eatery in Mt Eden was awarded the Favourite Signature Cocktail with the Go-Go Mango and Archie’s Pizzeria in Newmarket took out the Whānau Friendly award. Knowing Aucklanders love to explore the rest of the country there was also a Food Worth Travelling For category, won by Amisfield in Queenstown.

Supported by ResDiary and G.H.Mumm, the Cult Icon Awards are a new initiative to help drive patronage within hospitality. Powered by ResDiary, Dish Cult is the booking partner of more than 400 of New Zealand's most popular dining venues. It launched in Auckland in November 2019, and in little more than two years has grown into a world-wide hospitality hub, expanding into 50 countries across the globe, featuring venues from more than 80 cities and locations. 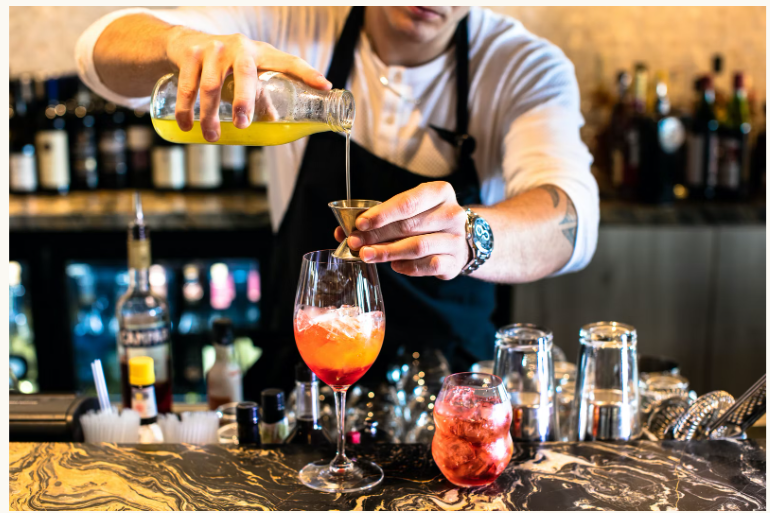 Day Kickstarter – Breakfasts Worth Waking Up For:

Dessert to Die For:

Food Worth Travelling For:

According to an Auckland business leader, the latest numbers show that hospitality trade is down over 30 percent compared to the same time last…