Salt and pepper have been used to season food for centuries. But did you know that we have a bush pepper right here in our own backyard?

Salt originated in China around 450BC and black pepper originated in Kerala, India about 4,000 years ago. They have been used in recipes around the world ever since. Like salt, pepper was a rare and expensive commodity. Highly prized, it was referred to as black gold and used for dowries, taxes and rent. With delays getting pepper to our shores causing scarcities, especially over the last three months, you would be forgiven for thinking that pepper has become a rare commodity once again. 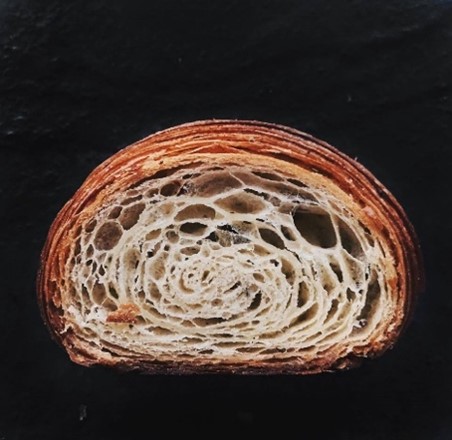 What most people don’t know is that we have a bush pepper right here in New Zealand. Horopito has been used by Māori for hundreds of years. Medicinally it is used for its anti-fungal and antibacterial properties. In cooking, it adds flavour to both savoury and sweet food. Interestingly, you use a lot less Horopito to get the same amount of flavour.

NZ Premium Foods supports a local Iwi to forage and pick native herbs on 1080-free land. This delivers some employment in an area that has very few options for work.

Buying local NZ native herbs from NZ Premium Foods ticks all the boxes around supporting local and the ongoing development of Kiwi cuisine. Native herbs are offered in fresh and freshly dried formats and are supplied in bulk to the hospitality and food manufacturing industries.

Over the three months that the 4 Barrels Walking Wine Trail has been operating, hundreds of people armed with a trail map have embarked…