Zealong Tea Estate has won three major awards at the Gourmet Selection trade show in Paris. Representing New Zealand’s only commercial tea estate and having been in business operation for the last ten years, the Waikato-based company won gold for the Zealong green, silver for its Zealong aromatic oolong, and the gourmet award for the Zealong black.

The Gourmet Selection is one of Europe’s most prestigious fine food trade shows, and the teas were judged by an esteemed panel of French food experts.

Zealong’s success in Paris springboards off their success at the Global Tea Championships in the United States in recent years. 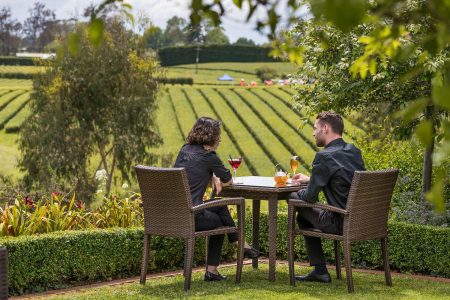 “At 13 years of age in Italy, you must decide what kind of high school you want to go to, so I decided to…